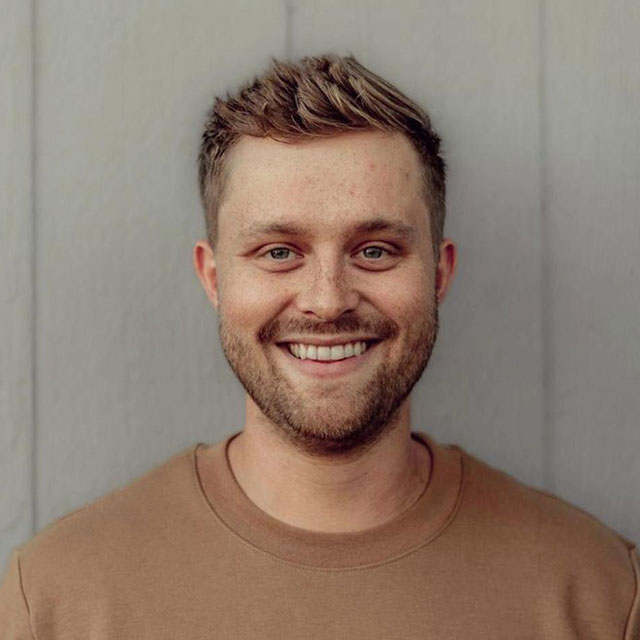 Erik started working out in this facility during his undergraduate at Brock University and that is when he met Matt. He attests that there were good coaches at the time but Matt and some of his friends were very welcoming and helped him the most in Olympic lifting. Matt soon became the primary person Erik would seek out for help. When Matt was able to take over the gym in (2014), Erik was eager to become a coach and work for him.

During his undergraduate Erik was unsure of what he would pursue for a career. He had met plenty of people with careers which he found interesting, but thinking about movement and performance has been his favourite part of coaching. It was clear to him that he would enjoy doing that for the rest of his life. My decision to pursue chiropractic directly stems from the people he met at RX Gym. Keeping up with schooling was very difficult, but spending an hour at the gym and talking to some of my friends there really put the struggle into perspective and helped motivate him.

Erik believes that since then the gym has gone through a lot of changes… for the better. He has enjoyed working with the members and hasmade friends with some of the hardest working people he knows in his years of coaching. “The people that come through this gym are incredibly self-directed and are usually obsessed with self-improvement. The person you will grow to be depends on what you spend your time doing, and who you surround yourself with. If you want to surround yourself with people who inspire motivation this is the place.”

His time and experience at RX Gym underpins the way he thinks about his practice as a chiropractor. If he could have it his way, every one of his patients would leave his office to join RX Gym.

Prescribed Fitness For Your Health

CHECK OUT AN RX GYM FACILITY

As soon as you enter any RX Gym Inc facility you’ll know that you’re about to finally receive the fitness experience you’ve been looking for and deserve!

Fill in the form below to learn more and get started with your 2 week trial.